A7++, an add-on for Addic7ed translators in View & Edit Mode 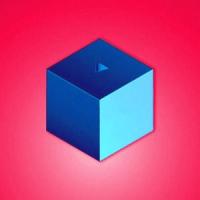